Situated along the shores of the Minnesota River, Chaska offers a historic and well maintained downtown city environment with a city-wide population of 23,770 as of the 2010 census. Chaska is located in the southwest metropolitan area of the Twin Cities just 24 miles from downtown Minneapolis and is included in the Minneapolis and St. Paul Metropolitan Statistical Area. Chaska serves the county seat of Carver County, and the City of Chaska was rated a 2019 TOP 150 BEST PLACES TO WORK by the Star Tribune.

Chaska is best known for internationally recognized sporting venues such as the prestigious Hazeltine National Golf Club, site of the 2016 Ryder Cup, 2019 KPMG Women's PGA Championship, the 2024 U.S. Amateur Championship, and the 2028 Ryder Cup; as well as the Chaska Curling Center, which serves as the National Training Center for Team USA Curling.

Search for similar retail spaces for rent in Chaska, MN 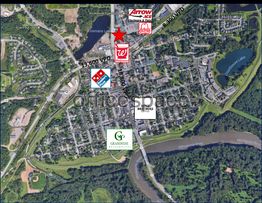 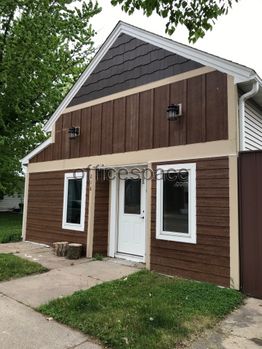