North Loop is one of the most sought-after district for both housing and business in the Twin Cities. As the neighborhood continues to build-out, development opportunities are becoming more scarce and barriers to entry continue to heighten. Since District 600 opened its doors in 2016, three major developments have broken grounds next door or across the street.

District 600 sits next to Fulton Brewery and is within walking distance of Smack Shack, Bar La Grassa, 112 Eatery, Black Sheep Pizza, the Bachelor Farmer among innumerable destinations for food, drink and entertainment, particularly along Washington Avenue to the east. Target Field and Cedar Lake Trail are both two blocks from District 600’s steps. And with the opening of the Target Field Lightrail Station, tenants can quickly travel to downtown Minneapolis, downtown St. Paul, MSP International Airport and Mall of America.

The immediate area surrounding District 600 has witnessed a number of high profile developments over the past three years. Recent completions in the immediate area include Be The Match’s 240,000 square foot corporate center across the street. United Properties is wrapping up the Fillmore
concert venue along with the attached Element Hotel by Westin, just kittycorner to the site.

Search for similar office spaces for rent in Minneapolis, MN 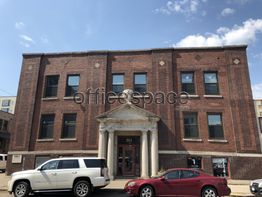 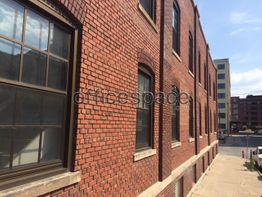