Nashua is a city in southern New Hampshire. As of the 2020 census, it had a population of 91,322, the second-largest in northern New England after nearby Manchester. Along with Manchester, it is a seat of New Hampshire's most populous county, Hillsborough. Built around the now-departed textile industry, in recent decades Nashua's economy has shifted to the financial services, high tech, and defense industries as part of the economic recovery that started in the 1980s in the Greater Boston region. Major private employers in the city include Nashua Corporation, BAE Systems, and Teradyne. The city also hosts two major regional medical centers, Southern New Hampshire Medical Center and St. Joseph Hospital. The South Nashua commercial district is a major regional shopping destination, lying directly on the Massachusetts border and taking advantage of New Hampshire's lack of sales tax. It is anchored by the Pheasant Lane Mall and numerous smaller shopping centers. This hanger at Nashua Airport is available for sale or lease. Conveniently located at Nashua Airport territory, it's perfect for a range of businesses from service based or private plane storage to RD/office users. The hangar has been well maintained and is equipped with two motorized bi-fold doors and built in mezzanine. Though known for aviation related business, Nashua Airport also encompasses several zoned commercial areas that are not directly on the airport. The location provides for easy access to highways, making it a crucial link for business and corporate travelers. 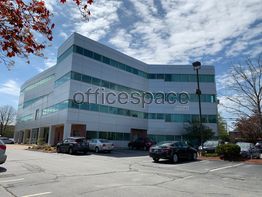 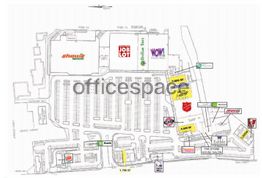