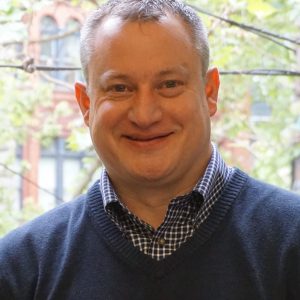 Despite the ever-advancing wave of globalization in this connected world, no two cities are the same. While many share similar economic and development trends to cater to new and burgeoning industries, their location, culture, and specializations tend to affect the shape of a city’s future more than any other factor – save one.

As with so many growing cities, the impact of commercial real estate can have a tremendous impact on the future of a city, and there’s no better example of this than Austin, Texas. Austin rivals that of some the most competitive commercial real estate markets. Recent reports show that office space in Austin is more expensive than other cities including Seattle, Portland, and San Jose.

Similar to many other growing cities in the United States, the core of Austin’s business community is centered around the downtown hub, or the Central Business District, which comprises the majority of office spaces for finance, professional services, technology, and healthcare companies located within the city.  Not surprisingly, rates here are much higher per square foot/year than other locations outside the CBD, with the average base rent reaching almost $40 per square foot last year. Tack on operational expenses and that number reaches $62 per square foot – double the average from a decade ago. For companies operating in competitive industries where perks, benefits, and professional culture can mean more to employees than a high salary, opening up shop in downtown Austin has its strengths and its drawbacks. While public transit is busiest and most accessible here, traffic during rush hours is at its worst in the downtown area and parking is extremely limited. On the other hand, the area’s shops, restaurants, and nightlife are within easy reach of the office, granting a work/play lifestyle so many young professionals seek.

The other major submarkets in the Austin commercial real estate world include the Northwest and Southwest submarkets, where lower monthly rates and more flexible lease terms are easily found. Furthermore, these two markets are more diverse in their listings and available space than the CBD, allowing companies with need for larger-scale facilities a greater freedom than the cramped spaces common throughout downtown Austin.

The Northwest submarket has only begun to grow in earnest recently, and much later than its neighboring commercial real estate submarkets. Despite its serene and quiet area, the presence of tech companies is unmissable. Located within minutes are many high-tech companies, including 3M Corporation, Apple and Flextronics. Expansive urban campuses, high-end eateries and craft cocktail lounges, wellness spas and gyms are scattered throughout the neighborhoods in Northwest Hills.

Moving to the Southwest submarket and neighborhoods like Oak Hill, Circle C and The Meridian, Austin, lower commercial real estate rates and some of the area’s most beautiful scenery have pulled companies from the downtown area. With the presence of industry leaders like Logitech, AMD, and Solarwinds, the Southwest submarket is a less walkable area than downtown Austin, resulting in slightly higher lease terms than elsewhere around the city center. One reason for this is that existing commercial real estate properties in this area contain extra amenities like food courts, onsite gyms, and  access to tons of outdoor recreational options to make up for the relative lack of access compared to similar downtown properties.

If you’re seeking office space in Austin or considering expanding your operations to a new location, you can find everything you need to know about the Austin commercial and office real estate market right here on OfficeSpace.com. 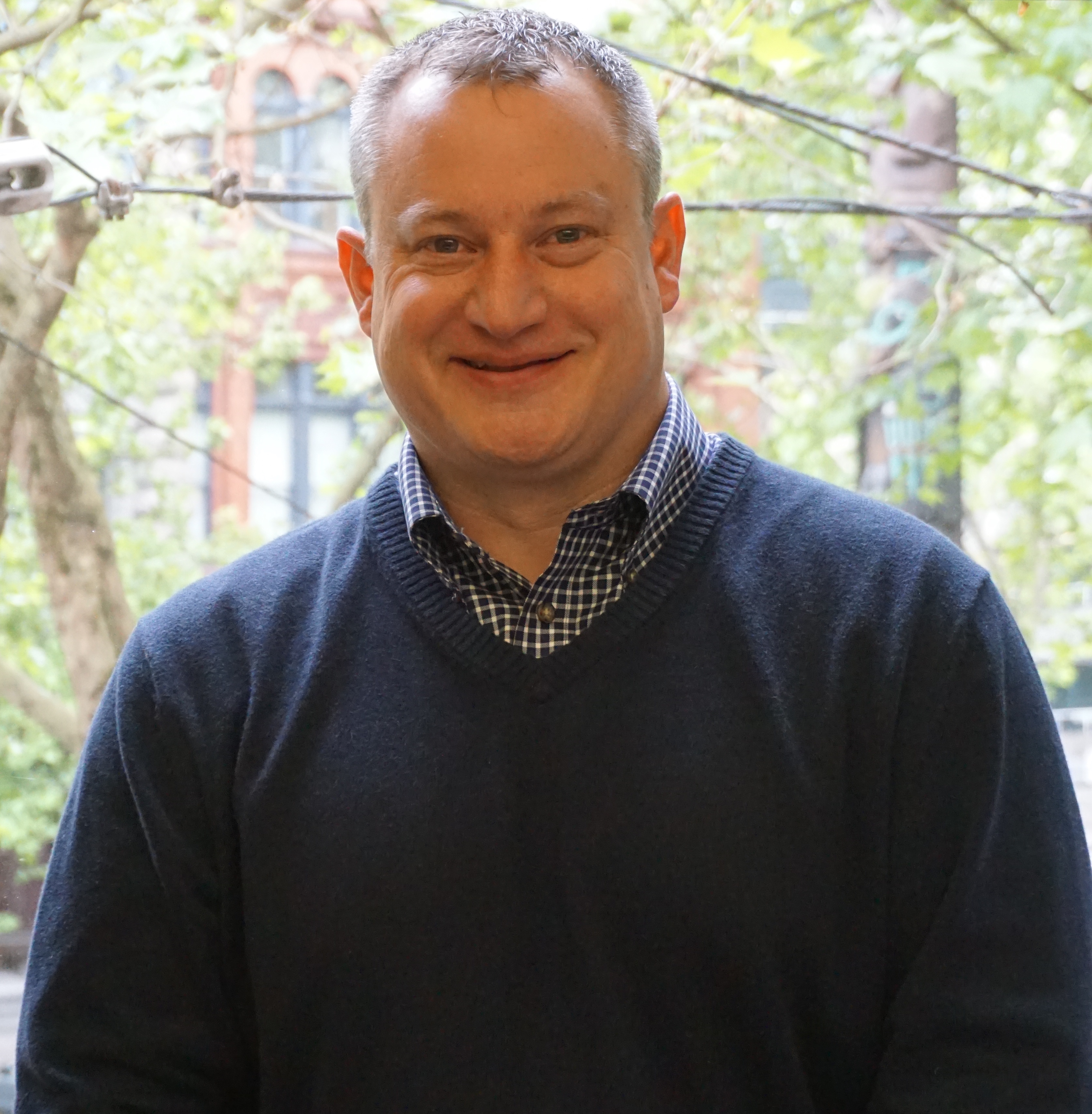 Tips for Moving into Your New Office Space

How to Navigate the Commercial Real Estate Buying Process

The Best Questions to Ask During Your Virtual Office Space Tour

Ready to find the perfect space?