On this day every year we can’t help but stop and think about what happened, we get lost in thought – where we were, and how we felt. We remember the tragedy and remain curious about the details of the final memorial space. Eleven years later it seems there’s may be some closure on the status of the 16 acre site or is there?

Announced on the eve of the anniversary, funding support was finally sorted for the memorial museum although no completion date has been set, progress none the less. And, there seems to be cautious optimism on the leasing front as at least 1/2 the skyscrapers are expected to be filled over the next 5 to 8 years. Douglas Durst, chairman of the Durst Organization, which is co-developing One World Trade Center and handling its leasing for the Port Authority, has outlined a very positive attitude “We’re very optimistic that we’ll have the building fully rented by the date of 2017, 2018,”. A considerable percentage of the 3 million square feet of office space has already been reserved by publishing giant Conde Nast, who is rumored to be taking 25 floors. Said to be “like a stamp of approval” by Dan Fasulo, managing director for Real Capital Analytics, a commercial real estate research firm, Conde Nast’s presence will definitely be an asset in attracting other businesses.

Despite huge costs associated with effectively running the former WTC site, it’s museum and the memorial, it seems those involved feel the rise in commercial real estate, visitors to the site (4.5 million since last year’s 10th anniversary), government support and donations will aid in offsetting the financial responsibilities. After the 1993 truck bombing it was next to impossible to find businesses to secure space at the site. However, the neighborhood has changed, there’s much more happening in lower Manhattan than there was 20 years ago so it’s difficult to predict whether this optimism is on the mark.

Do you think this is a fair estimation of time considering some of the towers have not yet begun construction? Would you consider leasing in the former WTC space? Do you think the 60 million a year operating budget can be responsibly maintained without further borrowing and debt being accumulated? 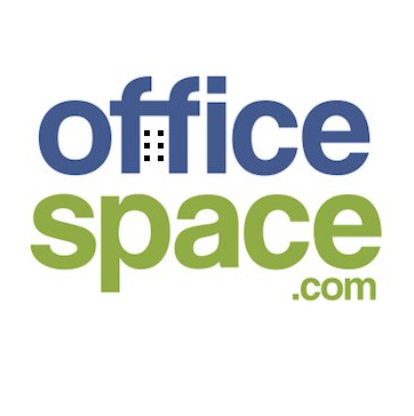